People who become addicted to drugs do not become addicts because they lack moral principles or willpower. An addiction means that you cannot stop your own drug use simply by making a choice. Drug addiction is a complex disease, and quitting usually takes more than strong will or good intentions. Drugs change the brain chemistry in such a way that quitting is difficult, even for those who want to. Thanks to brain imaging and research, scientists know more than ever before about how drugs affect the brain. This has lead to treatments that can help people recover from drug addiction and lead productive lives. 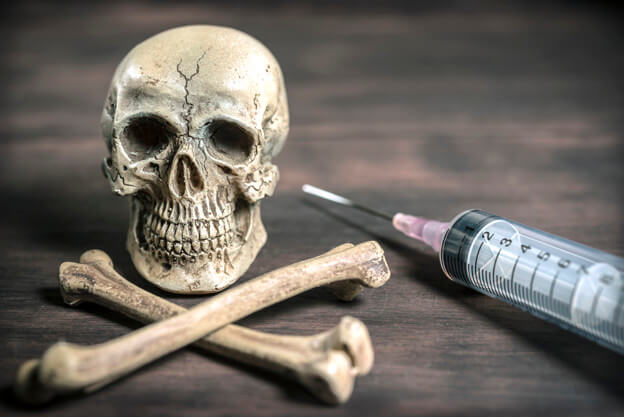 What Is drug addiction?

Addiction is a chronic disease that creates difficult-to-control compulsion in the individual to use drugs even if the consequences are likely to be catastrophic. The first time someone takes a drug is usually on a voluntary basis, but repeated drug use can lead to brain changes that interferes with a persons self-control and their ability to resist intense urges to take more drugs. These brain changes can be persistent, making drug addiction a “relapsing” disease which means that people in recovery are at increased risk of returning to drug use, even if they have been clean for years.

Treatment for drug addiction is ongoing, and adjusted to meet patient needs. It’s common for a person to relapse, but relapse doesn’t mean that treatment doesn’t work.

What happens to the brain when a person takes drugs?

Most drugs affect the brain’s “reward circuit” by flooding it with the chemical messenger dopamine. The over-stimulation created by the dopamine causes an intensely pleasurable “high” that can lead people to take a drug repeatedly. However, the drug never has the same effect again because the brain adjusts to the excess dopamine by making less of it and/or reducing the ability of cells in the reward circuit to respond to it. Repeatedly taking the same drug can cause changes to the brain’s neurochemistry, affecting functions including learning, judgement, stress, memory and behaviour. Anger is a particularly difficult behaviour to keep in check and addicts may be quick to anger, volatile and paranoid. 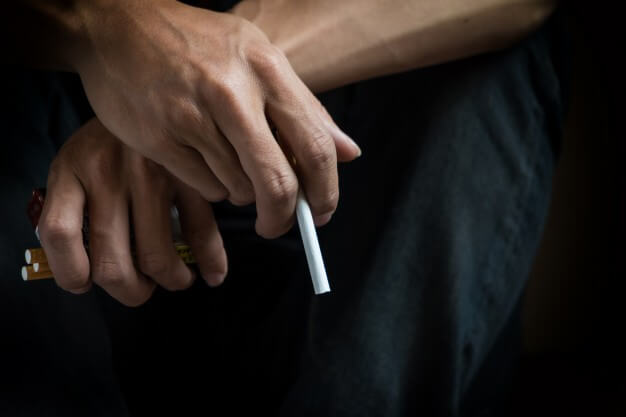 Why do some people become addicted to drugs while others don’t?

Can drug addiction be cured or prevented?

Treatment for drug addiction generally isn’t a cure, but addiction can be treated and successfully managed. Combining addiction treatment medicines with behavioural therapy ensures the best chance of success for most patients. Treatment approaches tailored to each patient’s drug use patterns and any co-occurring medical, mental, and social problems can lead to continued recovery.

Some research has shown that prevention programmes involving schools, families, communities, and the media are successful in preventing or reducing drug use and addiction. Although personal events and cultural factors affect drug use trends, when young people view drug use as harmful, they tend to decrease their drug taking. Therefore, education and outreach are critical in helping people understand the possible risks of drug use. Parents, teachers, and health care providers have vital roles in educating young people and preventing drug use and addiction. 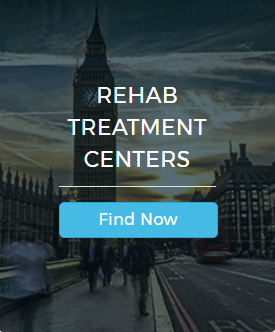